Skip to Main Content
It looks like you're using Internet Explorer 11 or older. This website works best with modern browsers such as the latest versions of Chrome, Firefox, Safari, and Edge. If you continue with this browser, you may see unexpected results.

Film festival for month of Feburary for ECC student, faculty and staff.

Click each title for call number location and availability status.  Documentary DVDs are shelved within the General Collection book stacks.  DVDs check out for 10 days.

Watch documentary videos and clips about African Americans or the Civil Rights Movement through Films on Demand.

Click each title for call number location and availability status.  Feature Film DVDs are shelved near the Leisure books.  DVDs check out for 10 days. 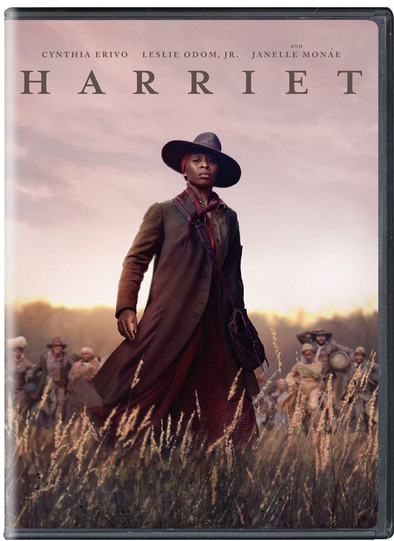